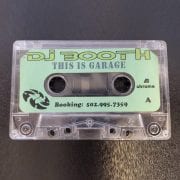 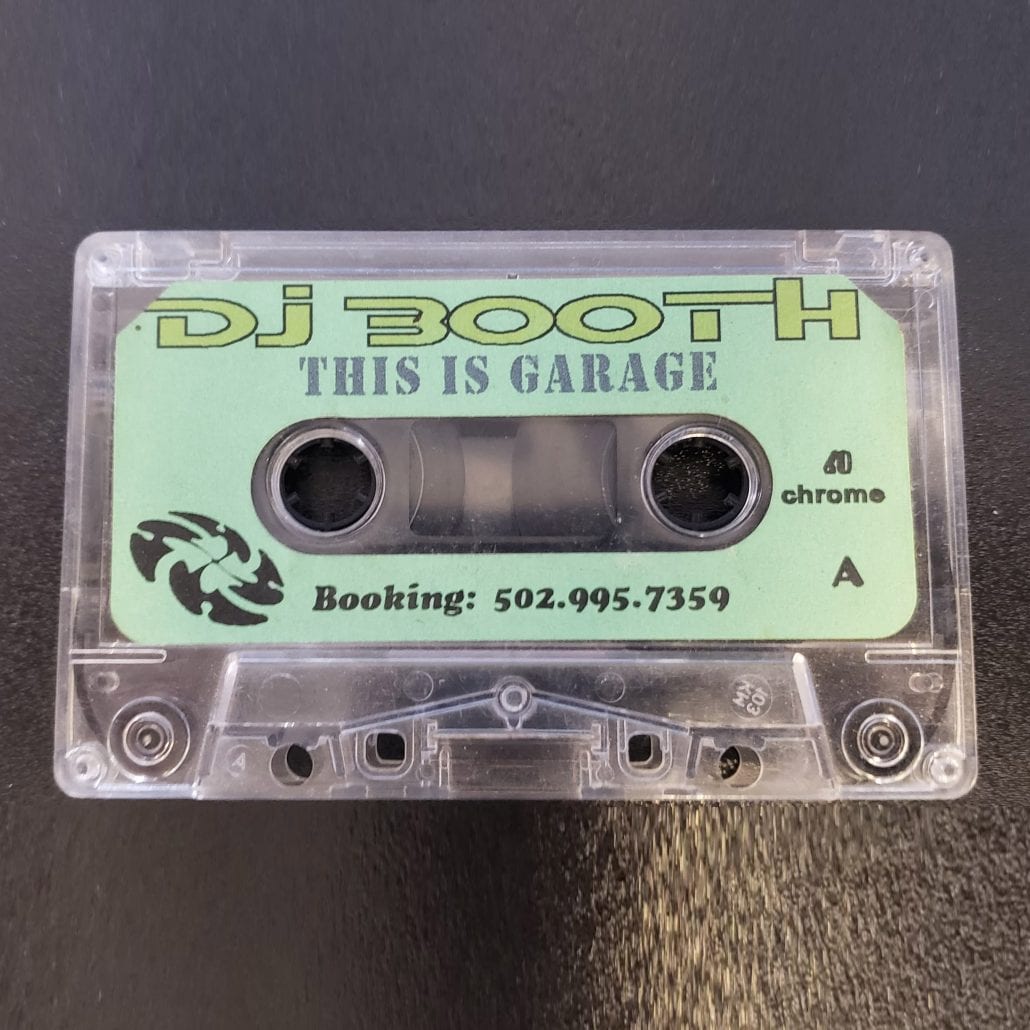 Guest deejay mix by DJ Booth circa the early 2000s. Hailing from Louisville, KY but living in cities such as Kansas City, MO and Dallas, TX, DJ Booth became a staple performer all around the United States during the late 90s and 2000s. His sets boast funky, energetic house blended with classic speed garage, all mixed on Tech 1200s.

For more information about DJ Booth, check out www.natefx.com.

DJ Booth – Rock Out With Your Cock Out