In Memory of DJ Booth

The dancefloor in heaven became remarkably funkier when Gavin P. Reherman aka DJ Booth aka DJ School Dad, 44, of Louisville, strolled through the gates on October 4, 2020.

Gavin was born on April 20, 1976 in Louisville KY, the son of Mary Ann (Ochs) Frederick and Dr. Leo Reherman, something they may have regretted on occasion during his teenage years.

Gavin tackled life on his own terms. Having been kicked out of both Saint Xavier and Trinity High Schools in Louisville, and briefly attending N. Kentucky University for a short semester, you might have thought that he wasn’t going to become much as a teenager.

You would have been wrong.

He paid no attention to rules, did everything “his way”, and made no apologies for his stubbornness. Traits that hampered his youth, eventually fueled his success as a small business owner and entrepreneur. Gavin was confident, charismatic, and became the center of attention the moment he walked through any door. He had a unique ability to connect with people from all walks of life, and made everyone who knew him feel special. Utilizing these strengths, Gavin founded AcuDENT Paintless Dent Repair in 2004 and built one of the premier PDR shops in the Midwest. He built a real estate empire from scratch, teaching himself the basics of every aspect of remodeling and design. Gavin was a passionate small business owner and was a huge advocate for the potential of children who didn’t fit a traditional mold. Through hard work and determination he serves as a model for all children who struggle in the classroom, but thrive in a hands-on environment.

As a teen, Gavin annoyed his neighbors when he discovered his gift for music, eventually becoming a successful dance music DJ. Known affectionately as “DJ Booth”, Gavin travelled extensively playing the largest raves and in the most notable nightclubs from coast to coast. His showmanship was exceptional and his infectiously positive spirit commanded attention from all who encountered him on or off the dancefloor. During quarantine, Gavin broke out his records for the first time in years, delighting ravers-turned-parents with weekly live-streamed sets of “Tonight After Beshear” under the moniker DJ School Dad.

Gavin’s world forever changed when he met the love of his life, Lauren. They were partners in life, love, and devotion to family, sharing the successes and challenges of life with tenacity. She kept him grounded, and he kept her on her toes. His friends will tell you that he knew how lucky he was, and always put their family first in every decision that came before him.

Gavin’s greatest role in life, one he was immensely proud of, was that of Daddy. Nothing brought him more joy than spending time with his three best friends: Mary (8), Elizabeth (6), and Catherine (4). He walked a fine line between role model and joining the girls in innocent play and contagious laughter, but mostly the latter. His only visible vulnerability was when he admitted his fear of failing his sweet girls, keeping him focused and led him to always reassure them of his love for everything they are, and all that he hoped for their futures.

He was preceded in death by his mother and his older brother, Lee. 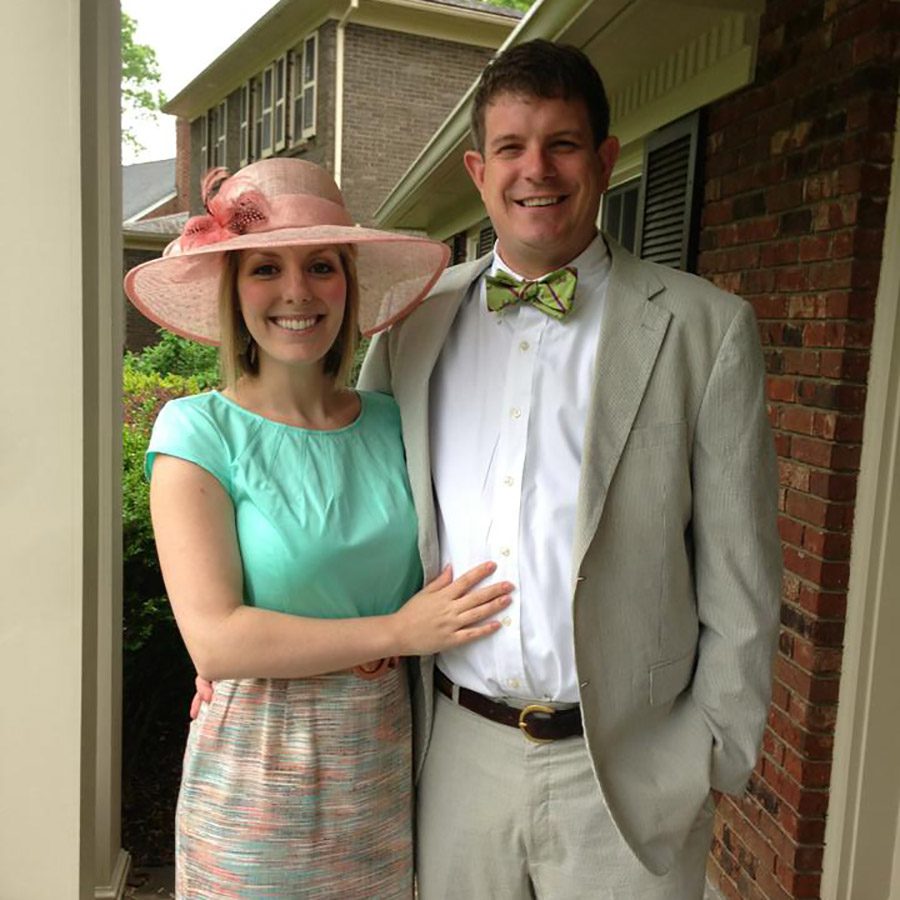 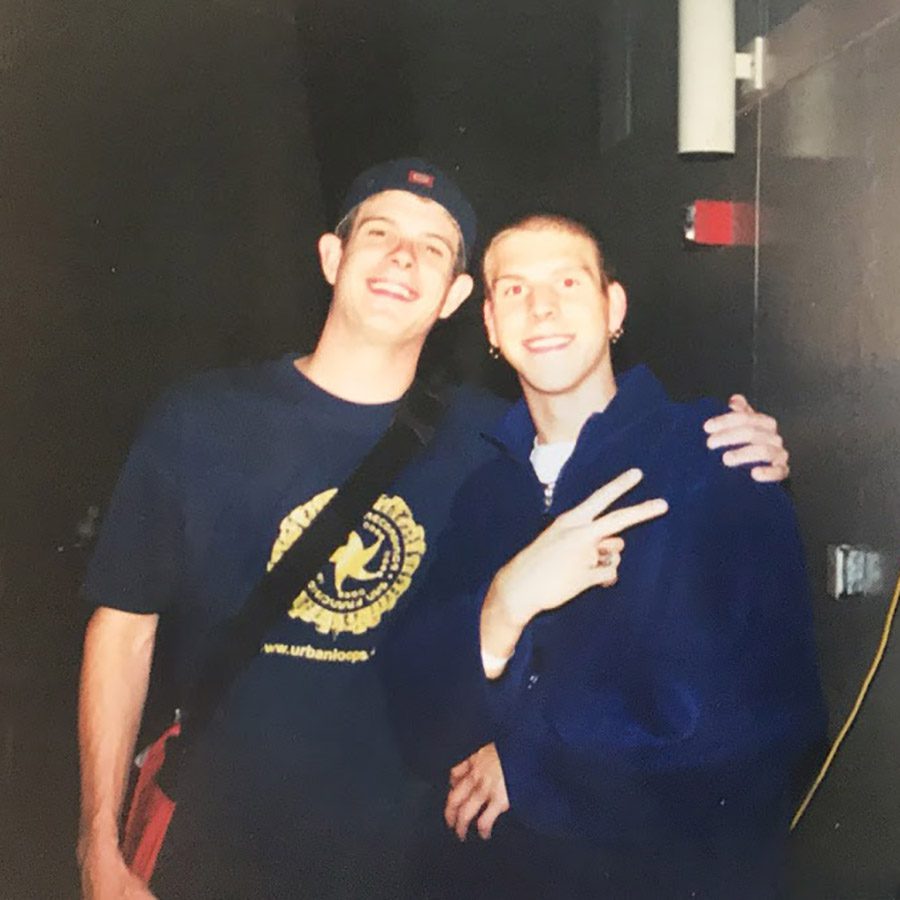 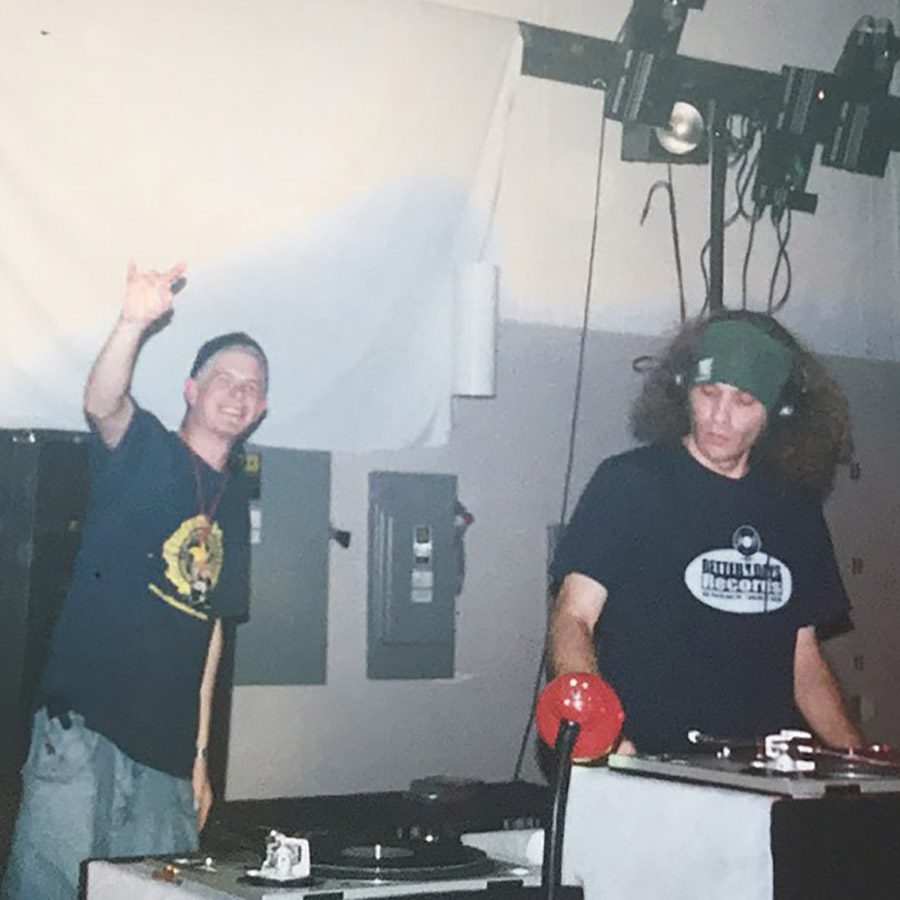 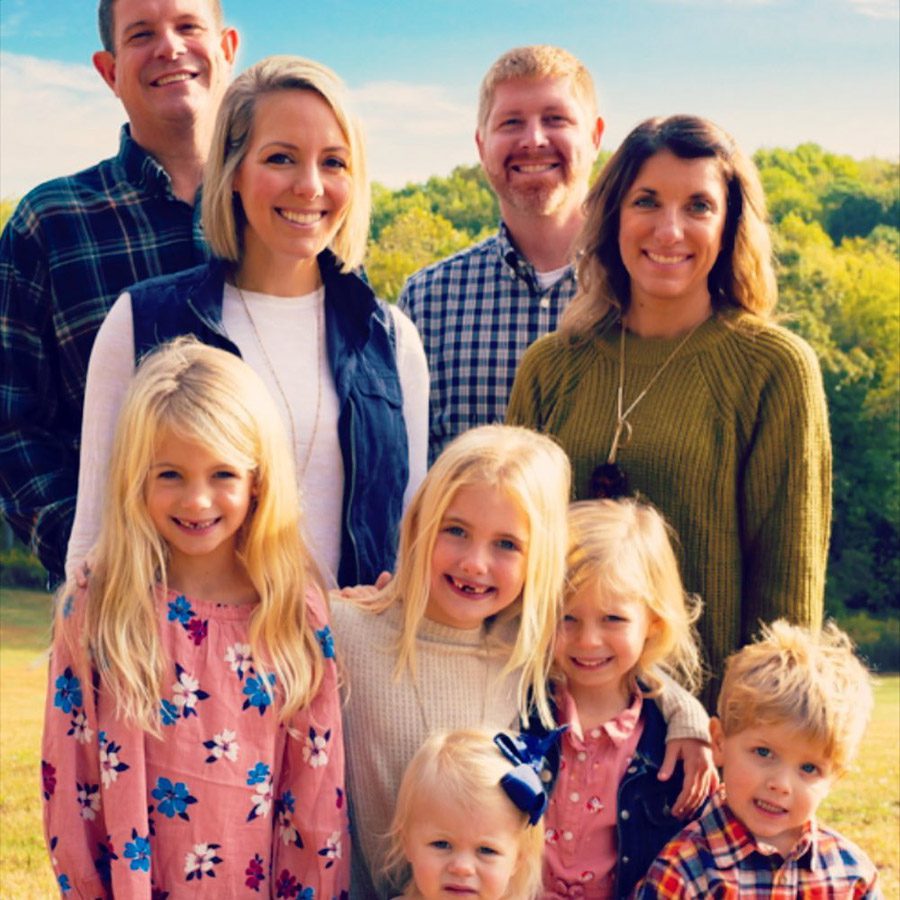 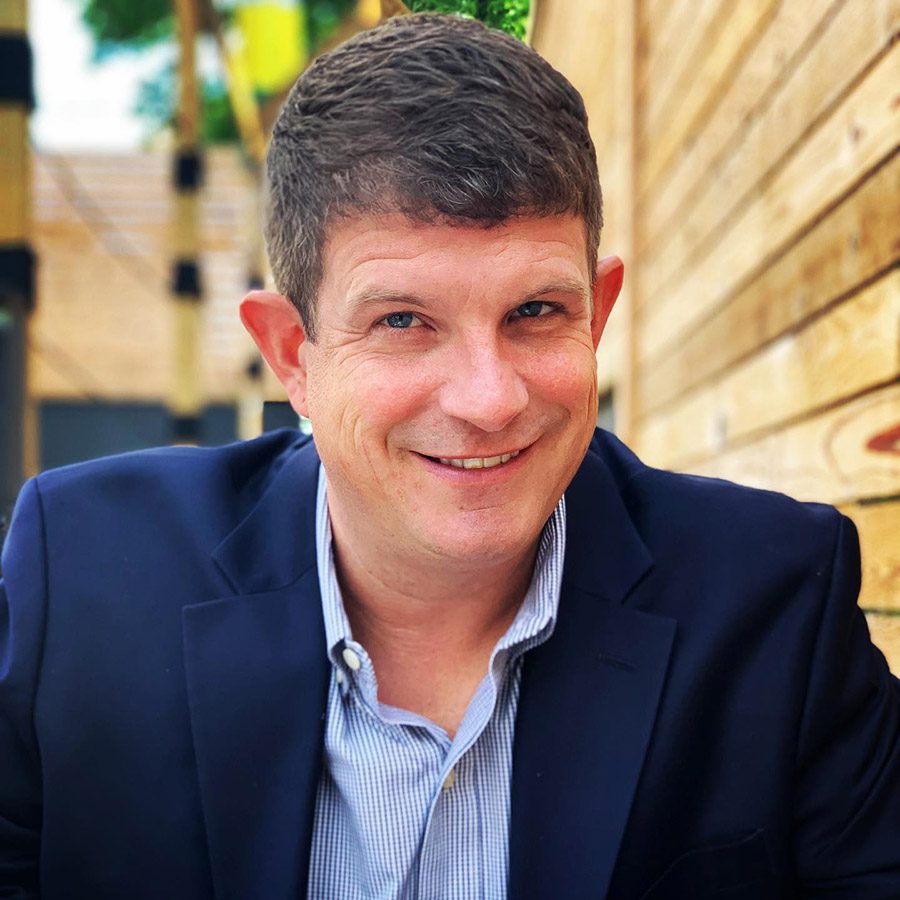 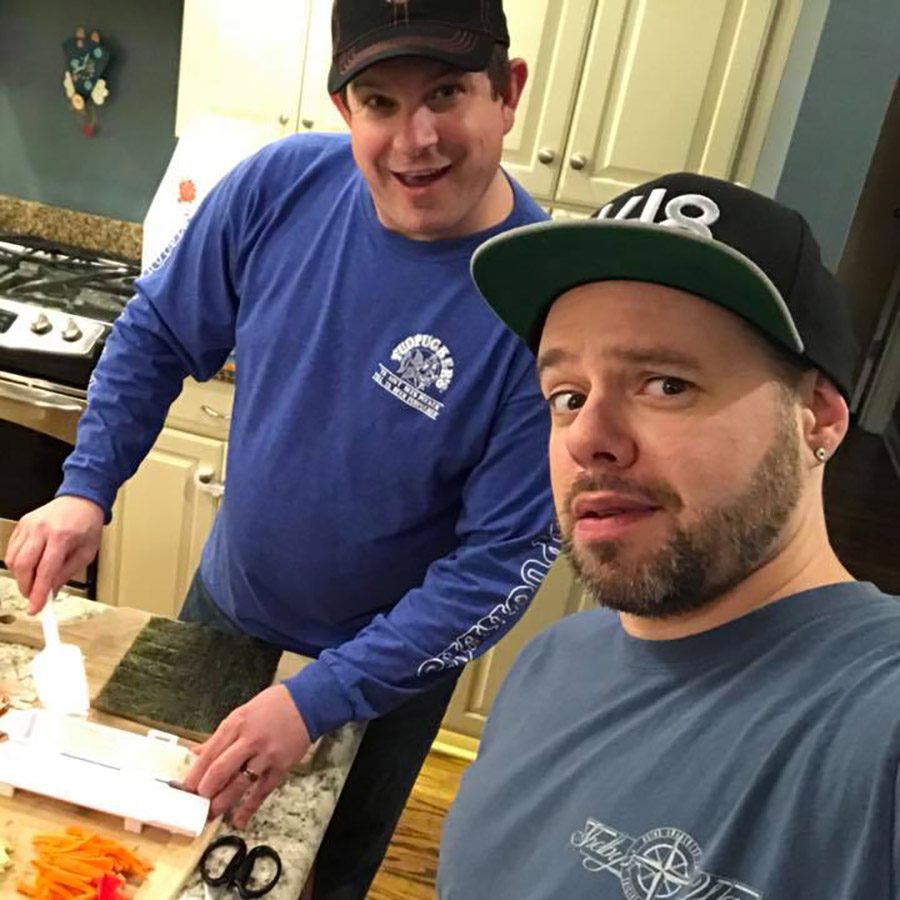 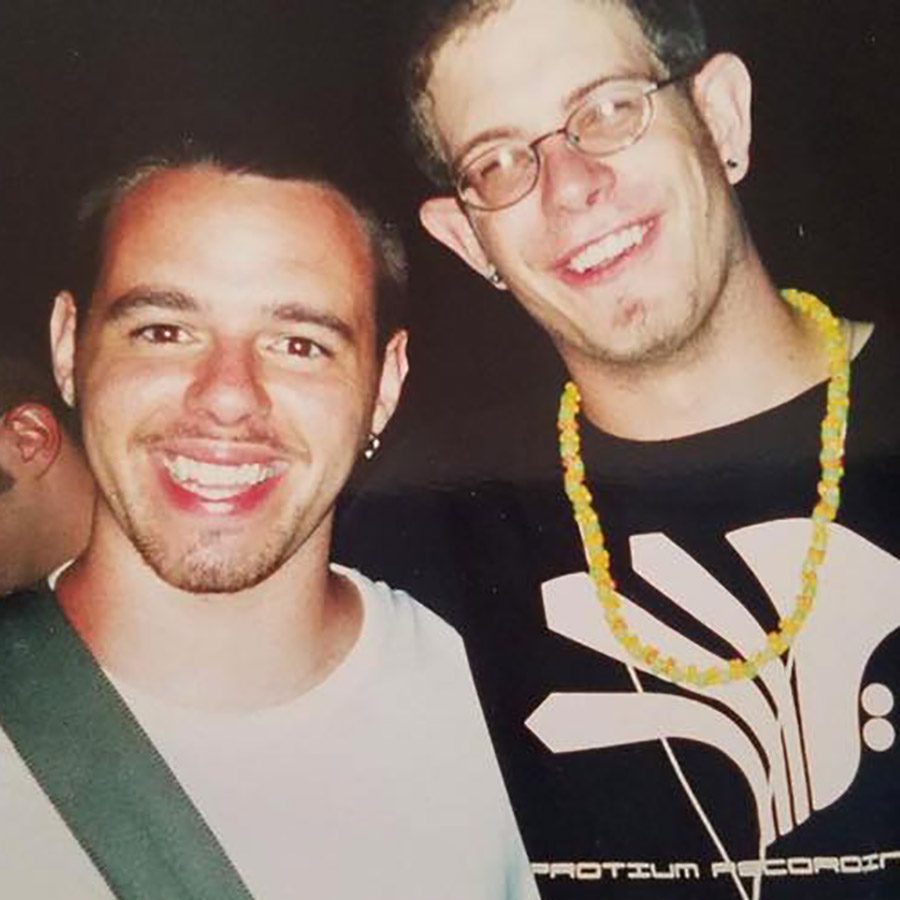 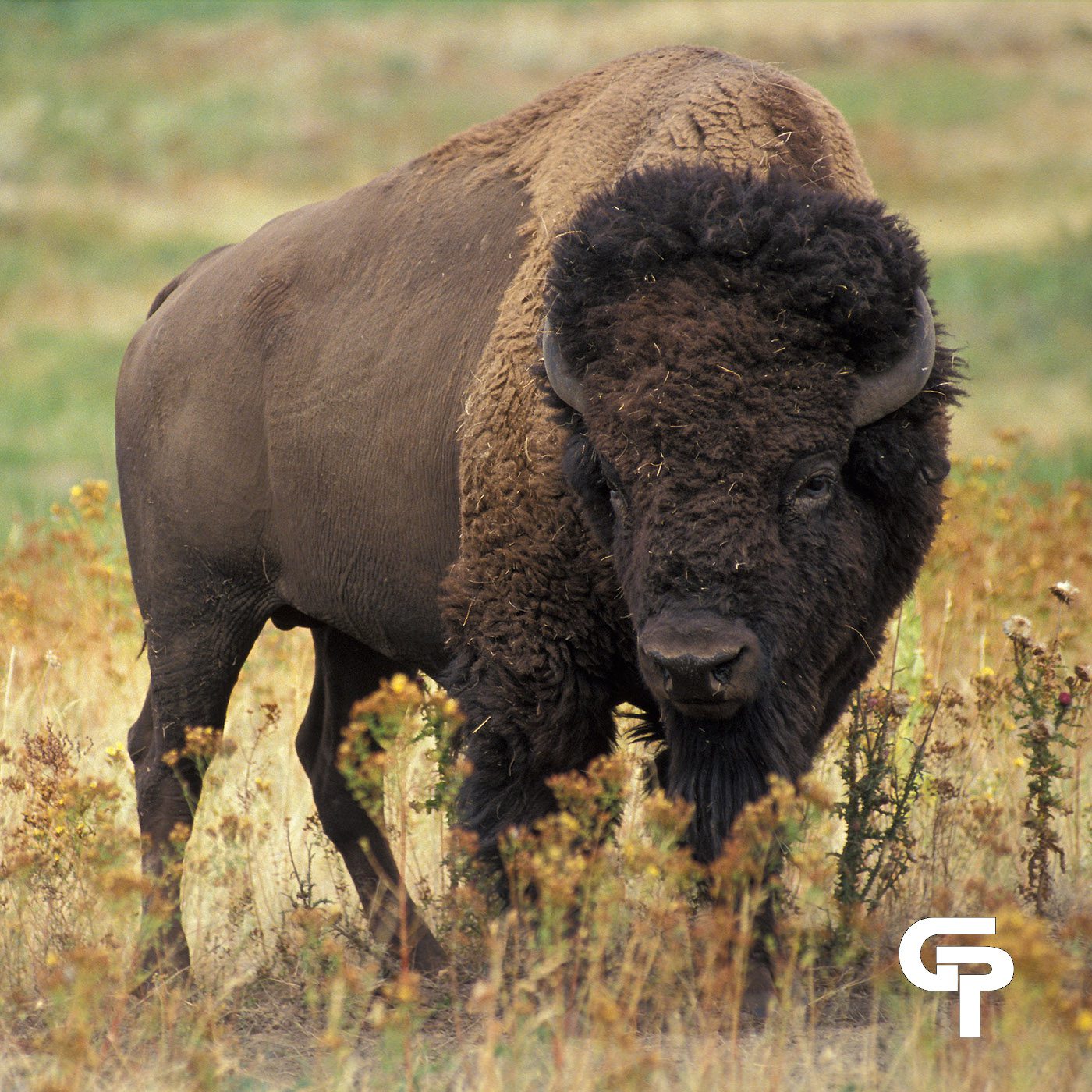 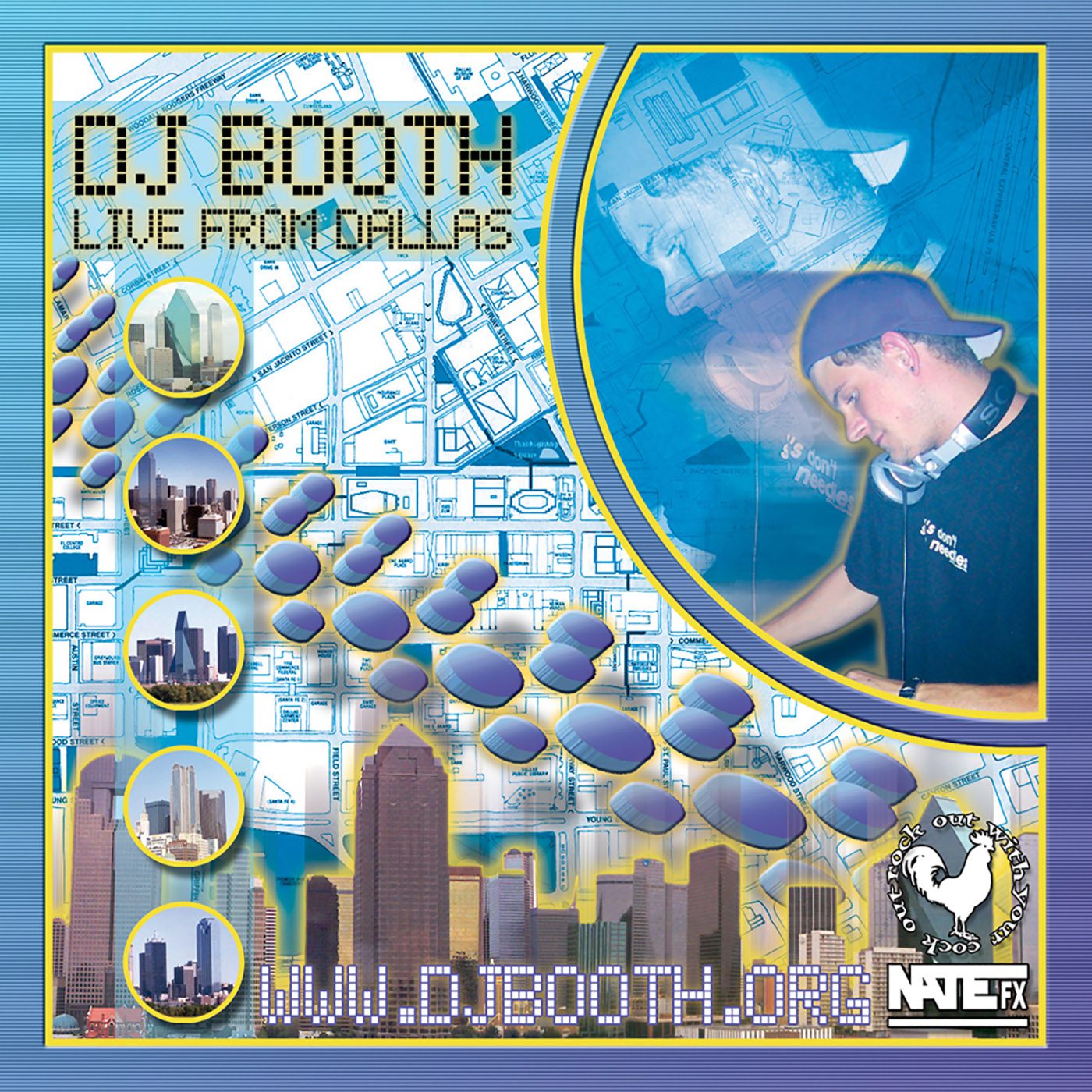 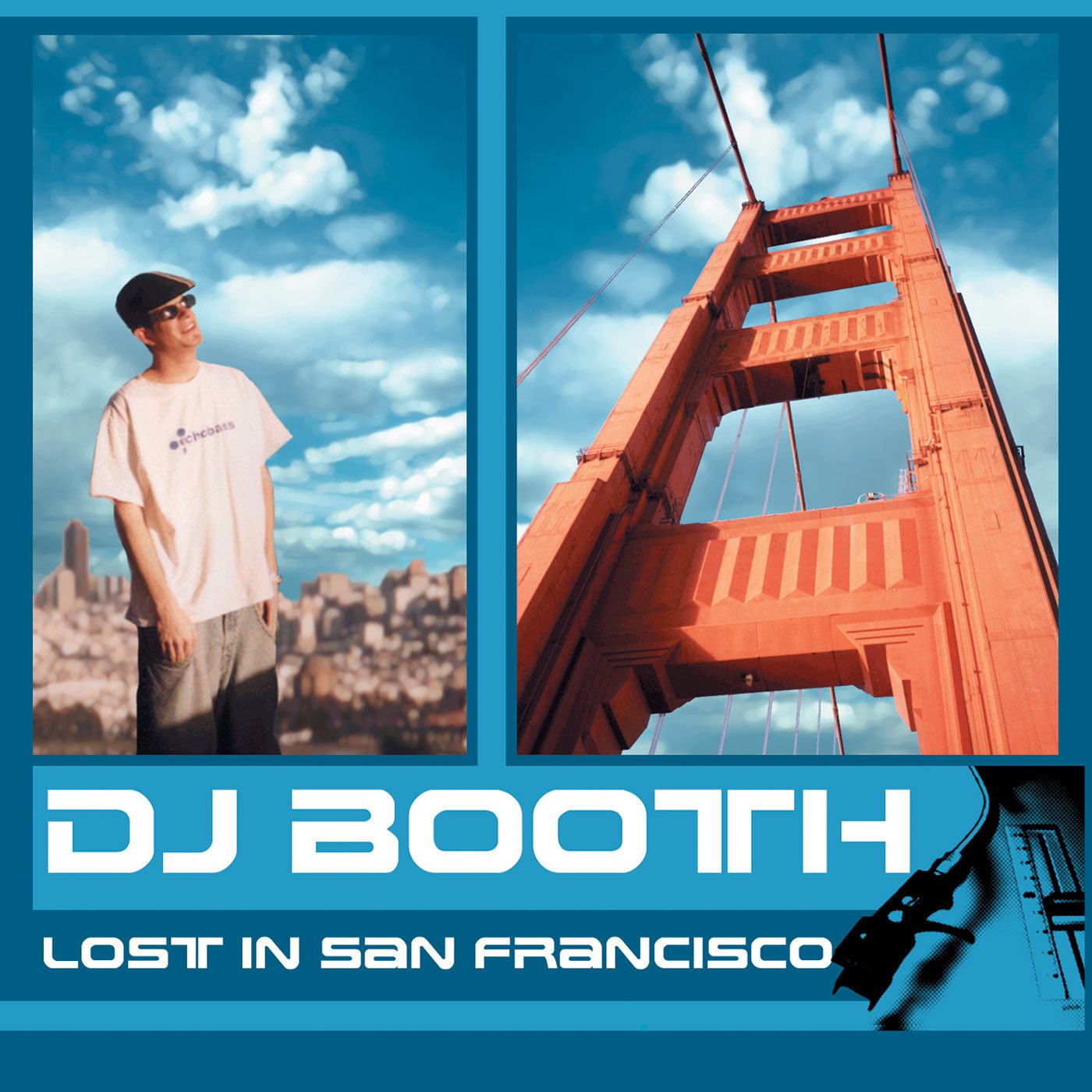 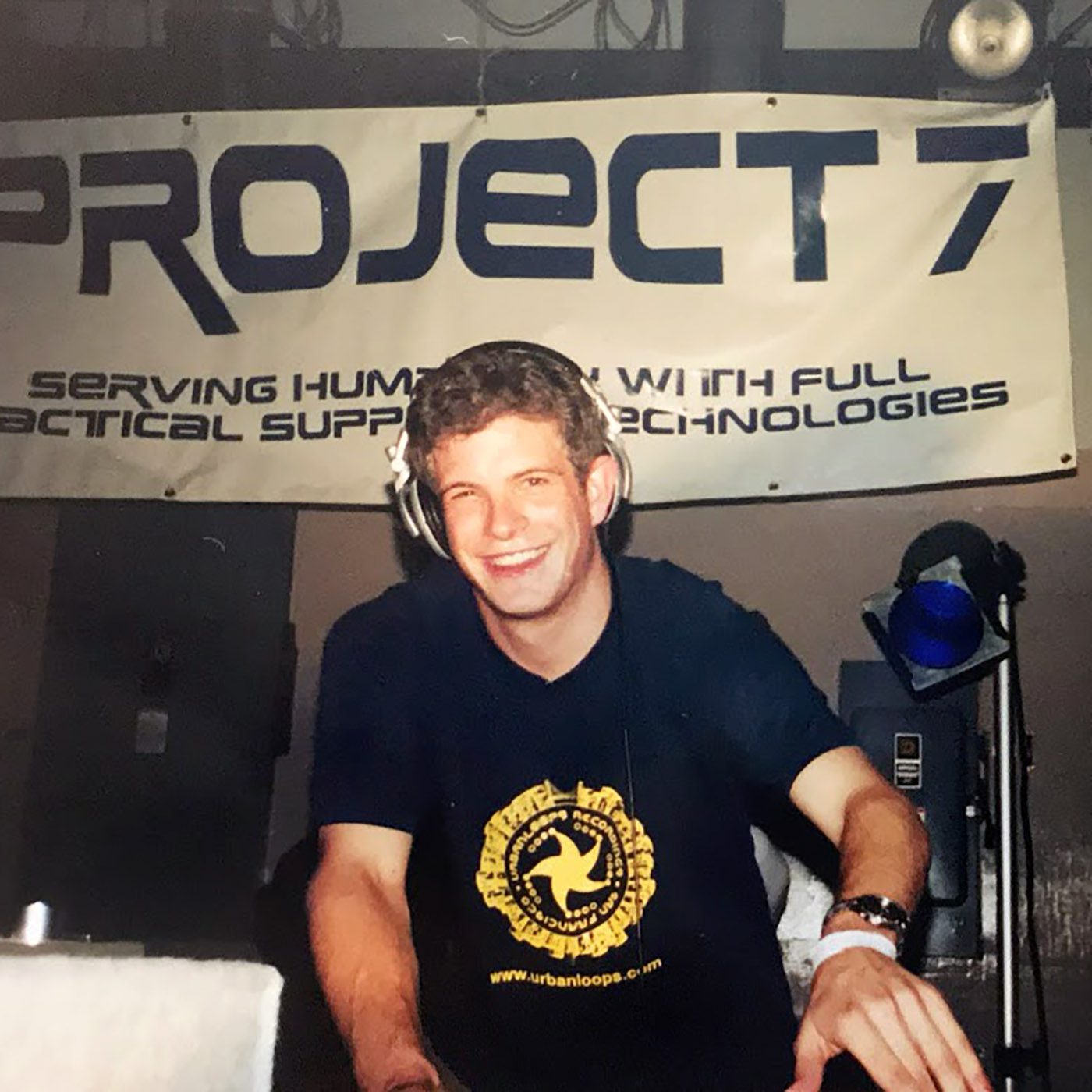 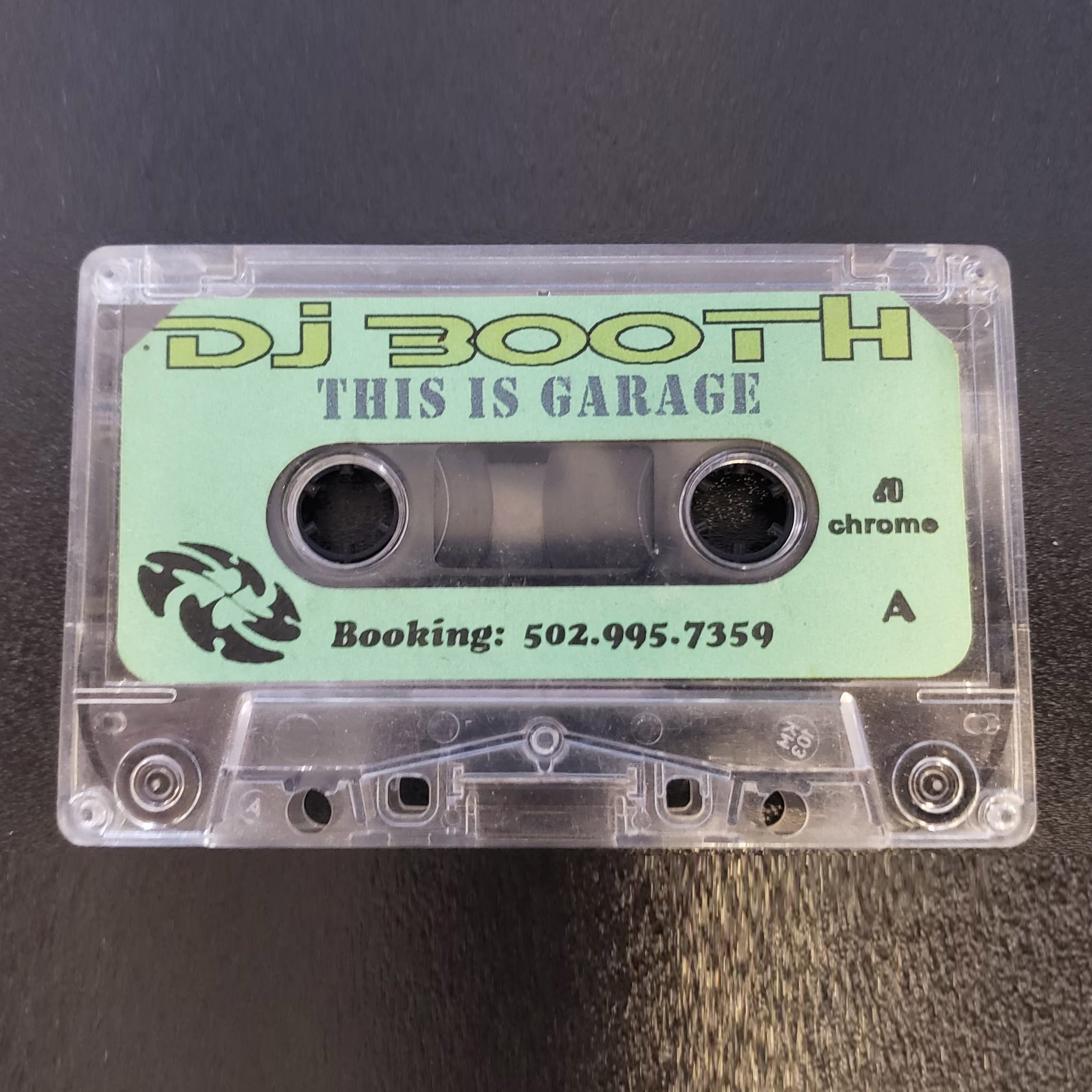 DJ Booth – This Is Garage